The PDAF board is comprised of professionals who donate their time and energy to ensure Washington State residents, insured or uninsured, obtain the medication they need. If you are interested in a board position, please consider filling out an application.  Board positions are appointed by the Governor. 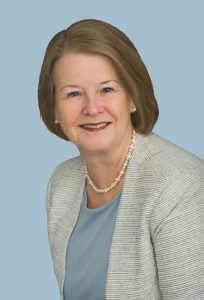 Karen Howe is a seasoned business leader and marketing veteran with more than 25 years of experience working in high tech marketing and business development. She currently serves as an elected Sammamish City Councilmember. Karen is a Court Appointed Special Advocate for children under 12 in foster care. She was a Director of Marketing for Microsoft within Microsoft Research, Vice President and GM at AOL, CEO of Singingfish (a Technicolor company), Vice President of Marketing for Mindbloom, Stamps.com, and 2WAY Corp. Other career highlights include 11 years with Adobe Systems and Aldus Corp., where she helped launch the desktop publishing category and establish the company’s Australian subsidiary. Karen has won two WEBBY awards and received two audio/video search related patents. She received her B.A. from Whitman College in Walla Walla, WA and lives in Sammamish where she enjoys spending time with her family in the great outdoors. 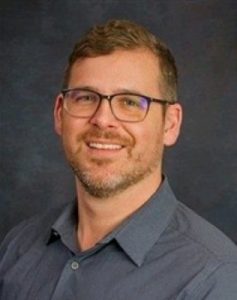 Eric Lohnes is a director, U.S. State Government Affairs, (AK, OR, WA) at Johnson & Johnson. He has a BA from Middle Tennessee State University. 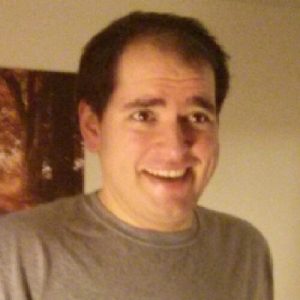 Emiliano is a research scientist at Cocrystal Pharma, Inc. and currently serves as the Board President.  His primary research role is using structural biology to develop the next generation of anti-viral therapeutics. Emiliano earned his BS (’08) and PhD (’12) in Biochemistry from Washington State University.

Cathy Simchuk is a retired HealthCare Executive who prior to retiring, shared a dual role as the Chief Operating Officer at Providence Holy Family Hospital and Vice President at Providence Sacred Heart Medical Center and Children’s Hospital. She obtained her Registered Nurse education at Sacred Heart School of Nursing and her Bachelors and Masters of Science in Nursing Administration at Gonzaga University. Her primary role during her time as a clinical nurse was in Emergency and Trauma Services. Cathy has served on a number of Boards during her career.  Most recently she was the Chair of the Inland Northwest Blood Center Board, now know as Vitalant.  She continues on the Blood Center Foundation of the Inland Northwest Board. She has published several articles related to quality improvement activities and utilization of bedside nursing patient care centers. Cathy has lived in the Spokane community for over 40 years.  She currently lives with her life partner and they enjoy many activities together, such as travel, golf, gardening and family.  She has two children and he has five who they visit with regularly. 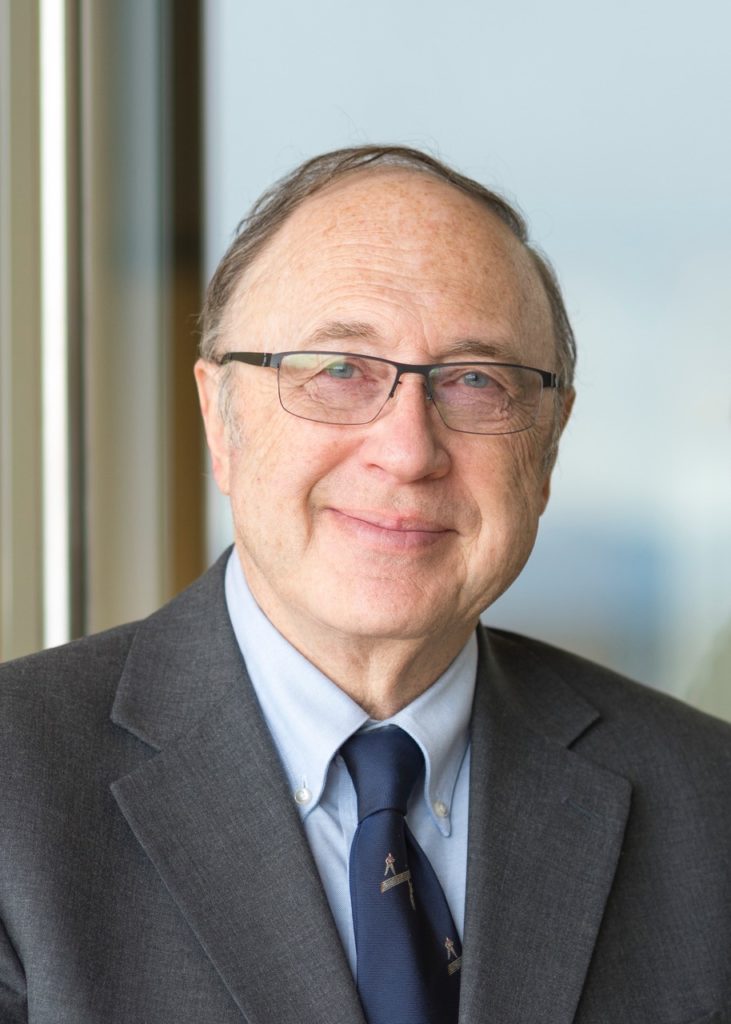 Since retiring from practicing cardiovascular surgery in Spokane, Dr Selinger has focused on providing access to quality healthcare. He has worked as a volunteer physician in the House of Charity and then was a prime organizer of Project Access, where physicians and hospitals work together to provided organized care for the uninsured. He then worked with leaders across the state to establish the Prescription Drug Assistance Foundation and served his term as board chair. He is also one of the co authors of a 2016 paper that helped form this Prescription Assistance Program.  He has additionally served as a board member on Heart Institute of Spokane, WA Medical Quality Assurance Commission, American Project Access Network, Spokane Park Board, and Group Health Foundation.

Carlos Olivares, a Pepperdine University graduate, grew up in La Paz, Bolivia. Prior to relocating to the Yakima Valley, he served in several administrative positions at health centers in California. Over the years he gained a national reputation for being a respected voice for people who lack access to affordable, high-quality health care. He became a nationally-recognized expert in the provision of cost-effective medical services for migrant workers, as well as for low-income uninsured and under-insured populations.

Todd is the Environmental Director at the Washington Policy Center, a market-oriented think tank in Seattle. With nearly two decades in environmental policy, Todd Myers’ experience includes work on a range of environmental issues, including spotted owl habitat, old-growth forests and salmon population. Currently, he serves as a member of the Puget Sound Salmon Recovery Council and was a member of the executive team at the Washington State Department of Natural Resources.

Myers’ writing has appeared in the Wall Street Journal, the BBC, National Review, Seattle Times, USA Today, and he has appeared on numerous news networks including CNBC, Fox News, and CNN.

A former computer programmer, Mr. Myers has a bachelor’s degree in Politics from Whitman College and a master’s degree in Russian/International Studies from the Jackson School of International Studies at the University of Washington. He and his wife Maria They live in the foothills of the Cascade Mountains in Washington state with 100,000 honeybees.

Deanne Calvert is Head of State Government Relations for Sanofi US and State Government Relations lead for the West Coast. Deanne has worked in the legislative environment for over twenty years. Her career began as staff to the Washington Senate. She then founded a Washington State legislative counsel practice in the Seattle office of APCO Public Affairs where she served as Vice-President. She joined Sanofi in 2001 to lead its West Coast government affairs region. In 2018 she was appointed Head of State Government relations for the US. Deanne graduated with a B.A. Magna Cum Laude from the University of San Diego and a J.D. from University of Notre Dame Law School. She lives in Seattle with her husband and fourteen year old son.

Before moving to a career in film she held leadership positions at Motorola Semiconductor Division and Software Division in Austin, TX. Ms. Rossman Ho has expertise in the area of SMA (Spinal Muscular Atrophy), a rare genetic disease which affects one of her family members, and has participated on the SMA and Spinraza Patient and Caregiver Perspective Advisory Board.

De Ann is an experienced leader and mentor at the State of Washington, Department of Labor and Industries.

De Ann has been in occupational safety and health, and industrial insurance, since 1998. She holds two Bachelor’s of Science degrees, one in Accounting and the other in Business Management. She currently holds memberships with PASA – Professional Accounting Society of America and IARCP – International Association of Risk and Compliance Professionals.

De Ann’s professional philosophy is to “learn and return”. She feels that continuing education is important to the growth and development of exceptional professionals. She believes that returning her knowledge to other business professionals is also important to her own growth.

Katie Hettal has a PhD in Industrial/Organization Psychology and currently works as a Principal Consultant for Providence St. Joseph Health out of Spokane, WA. Katie has been with Providence for 5 years, working on system wide and targeted initiatives in the areas of performance management, leadership development, talent management, organizational strategy and design and employee engagement. Prior joining Providence, Katie has held several positions at Banfield Pet Hospital, Nautilus, and the University of Portland, where she focused on engagement, talent management, learning, recruiting, and education. Katie has also had several consulting projects, working with clients including McDonalds and the American Liver Foundation. Katie has a BA in Psychology from the University of Portland and her MA/PhD in I/O Psychology from DePaul University.